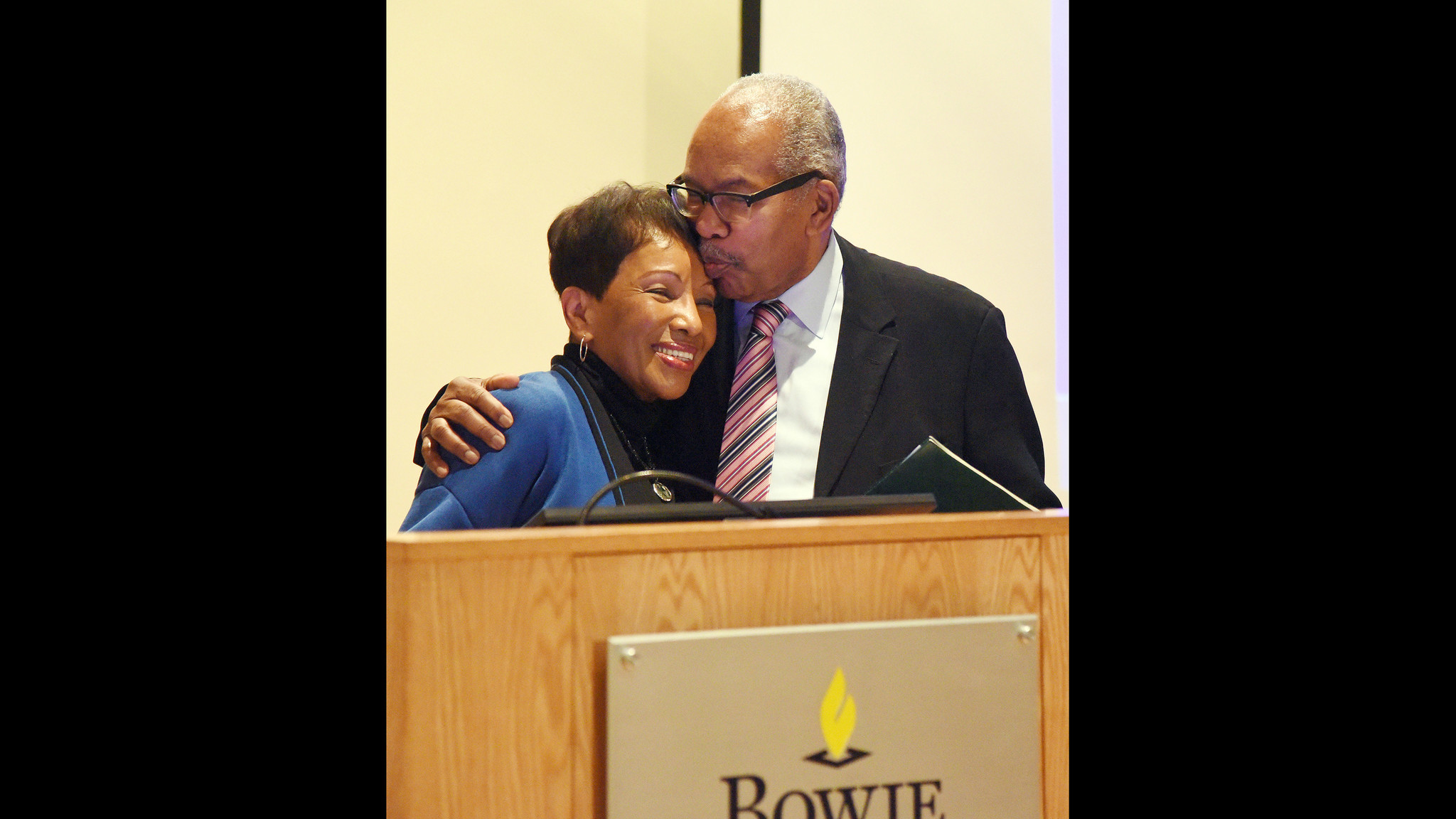 Treopia Green Washington began her education career in the Baltimore, Maryland, Public Schools. Ms. Washington was appointed by the Maryland State Department of Education – Division of Instructional Television, as Resource Teacher for the award-winning television seriesfor 4, and 5 year olds: “Book Look and Listen”. She returned to Baltimore County as the first Title I Parent Involvement Coordinator. She also served as consultant for parent programs with: the U.S. Department of Education, and the Maryland State Department of Education. In 1998, Ms. Washington was appointed by President William J. Clinton, to the White House Initiative on Historically Black Colleges and Universities. She has served with the National Board for Professional Teaching Standards as Vice President, Strategic Partnerships; and Vice President, Partnerships and Minority Affairs. Ms. Washington is currently the Director of Special Initiatives for the College of Education at Bowie State University, Bowie, Maryland.

“Mediocrity was not acceptable, only excellence.”

“Well, I – you know, in reading about the purpose of this, which  I certainly congratulate, I really congratulate all those  who were responsible for this experience, because it’s something that – there’s stories that need to be told, there are facts that need to be shared. Again, I thought back to a time when I was talking with an eleventh grade class, and I was sharing some of my experiences during the segregation era. And I was talking about sitting on the back of the bus, because that was the law. Sitting in the balcony at the theater, not going to restaurants or entering – trying to go to a restaurant, and you go, you enter, and the person says, we don’t serve colored here, so you leave. But again, it was – that was the law, but that was not how you felt. And a student asked me, well, why did you do those things? Why? He kept asking. Finally, I said, look, I don’t expect you to understand, but I expect you to accept what I’m telling you, because this is what we did. And it’s – I think it’s important to share that, but again, for young people to understand that it didn’t hold you back. It really propelled you further, I think, because it helped you to become determined to show that I can not only do this, I can do more than this.”

How You Can Support

While we do not charge for use of our materials, we request donations from our users. The link to support Voices of Baltimore is found at: https://towson.networkforgood.com/projects/44959-college-of-education-voices-of-baltimore